A big welcome to my stop on the blog tour for Night Shift by Robin Triggs. 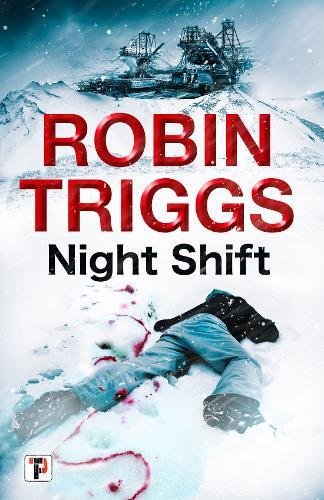 Antarctica. A mining base at the edge of the world.

Anders Nordvelt, last-minute replacement as head of security, has no time to integrate himself into the crew before an act of sabotage threatens the project. He must untangle a complex web of relationships from his position as prime suspect.

Then a body is found in the ice. Systems fail as the long night falls. Now Anders must do more than find a murderer: he must find a way to survive.

Will anyone endure the night shift, or will ice and frozen corpses be all that remains?

Thank you to Anne Cater and the publisher for issuing me with my review copy of the book and for inviting me to participate on the blog tour.

Night Shift is a book that I hadn’t really heard of so although it took me a few chapters to get into, once I had started to follow the plotline a bit easier, I began to enjoy the tense cat and mouse storyline. Set in Antarctica and in the future, the world appears to be reliant and run by ‘The Company’ who have a mining base set in Australis that produces a vast amount of the coal, iron and oil the world relies on.

When a body is found in the ice, we are led to believe it is maybe an accident, although Anders is unsure. When another incident occurs that is clearly not an accident, Anders and the rest of the crew realise that someone is determined to sabotage the Night Shift (the night shift is actually a 6 month stint!) and Australis. Anders is quite a loner and with the crew still very untrusting of him, he definitely has his work cut out trying to find out the truth.

Robin Triggs has written a good story that he clearly has a good imagination for. The setting in the Antarctic just makes us feel the hopelessness and cold winter that the characters are living through. With no hope of being rescued and contact to the outside world non-existent, we live through the despair and the grim reality they are experiencing and having to face. Although it took me a while to get used to the different characters, once I got to grips with them I thought they were perfect for this storyline. They aren’t a particularly nice set of people but I found that it worked perfectly with the plot.

The ending was quite a surprise for me but I’m glad the author stayed true to how the storyline was going!

Quite an enjoyable story. 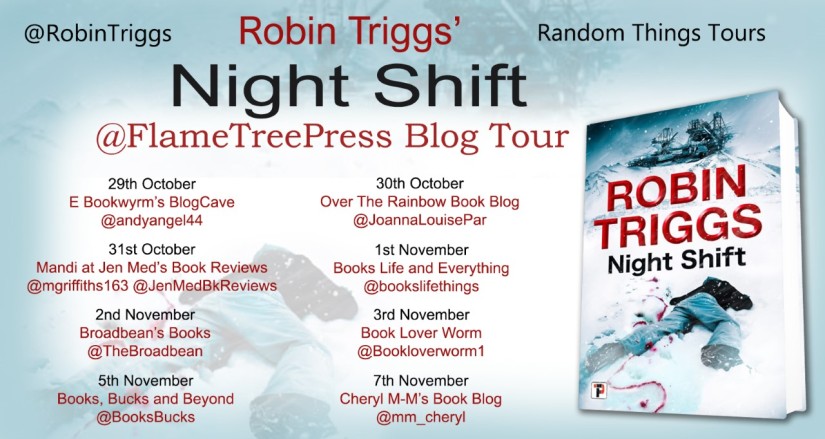 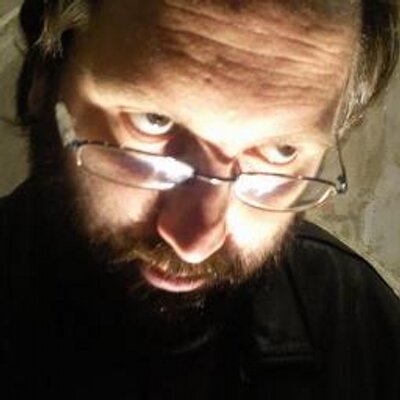 Robin Triggs is a writer of speculative fiction and extremely poor cricketer.

He is a Proofreaderand #SfEP member and his debut novel, Night Shift, is released in November 2018.